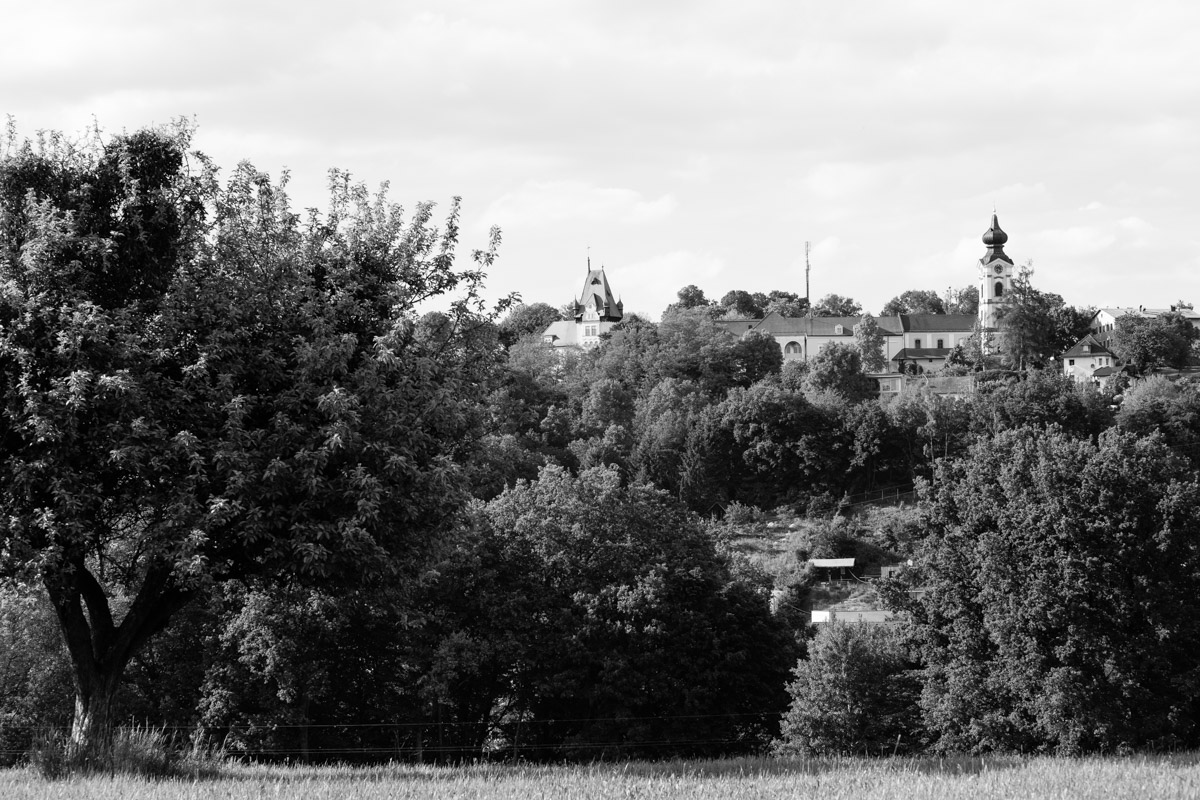 The Research Institute for Symbolic Computation (Institut für Symbolisches Rechnen, RISC) is an institute of the Johannes Kepler University (JKU) in Linz, Austria. RISC is part of the Department of Mathematics in the Faculty of Engineering and Natural Sciences (TNF) of the JKU. On the other hand, RISC is part of the Softwarepark Hagenberg, an innovative center for research, education, and industrial cooperations focussed on "Software" founded around 1990 by Bruno Buchberger, who is also the founding chairman of RISC.

The main site of RISC is the Bruno Buchberger Campus in the Softwarepark Hagenberg consisting of two main buildings, the medieval Castle of Hagenberg ("Schloss Hagenberg") and, since 2013, the RISC Extension Building near the pond. The Bruno Buchberger Campus hosts the permanent offices of all RISC members including the secretaries' office. When teaching at JKU, some RISC members may also be found in the non-permanent RISC offices in the Science Park at the JKU campus. 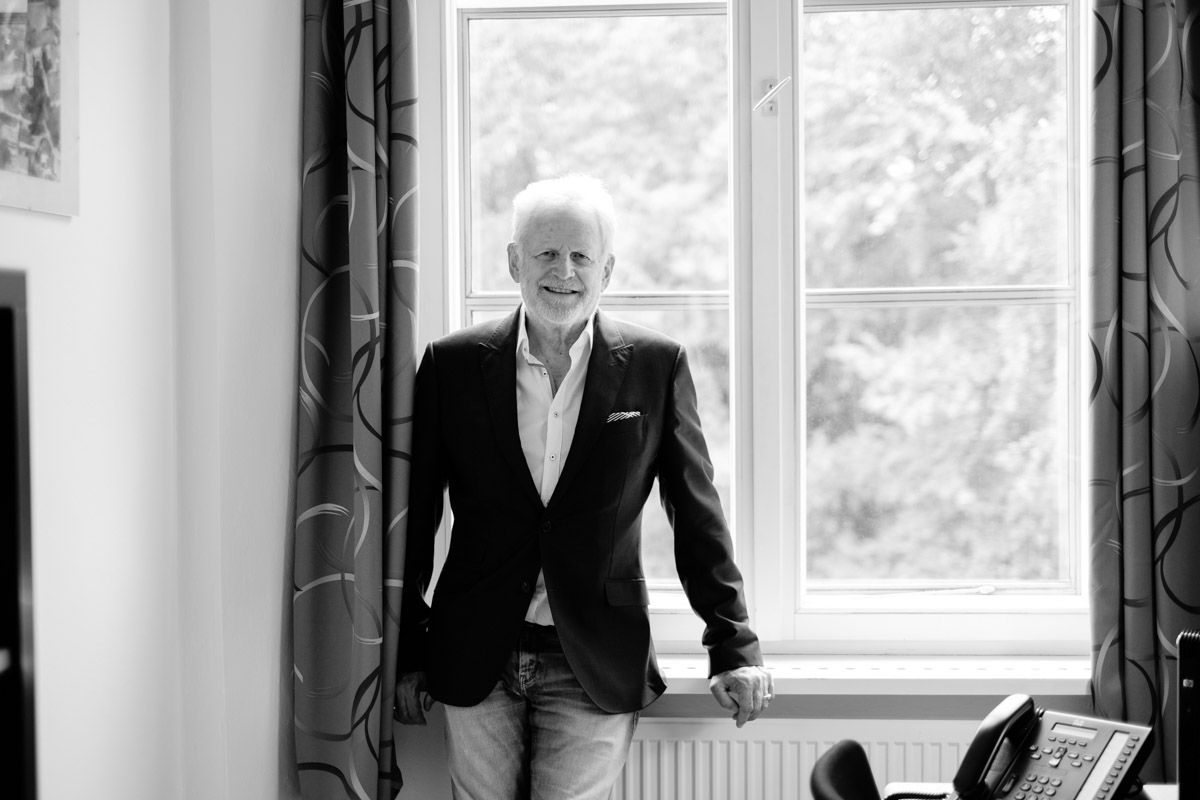 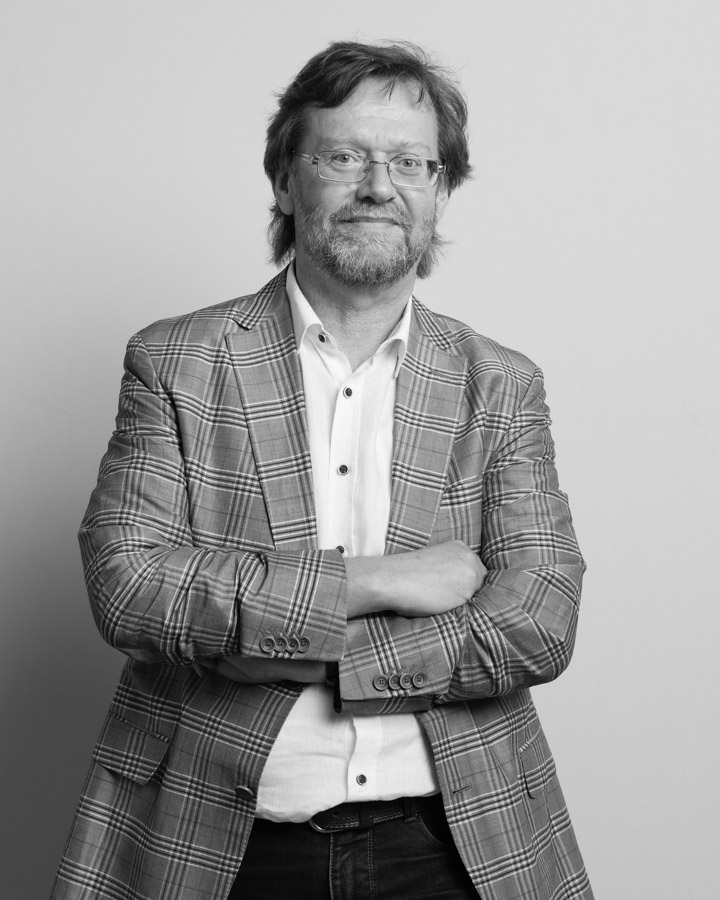 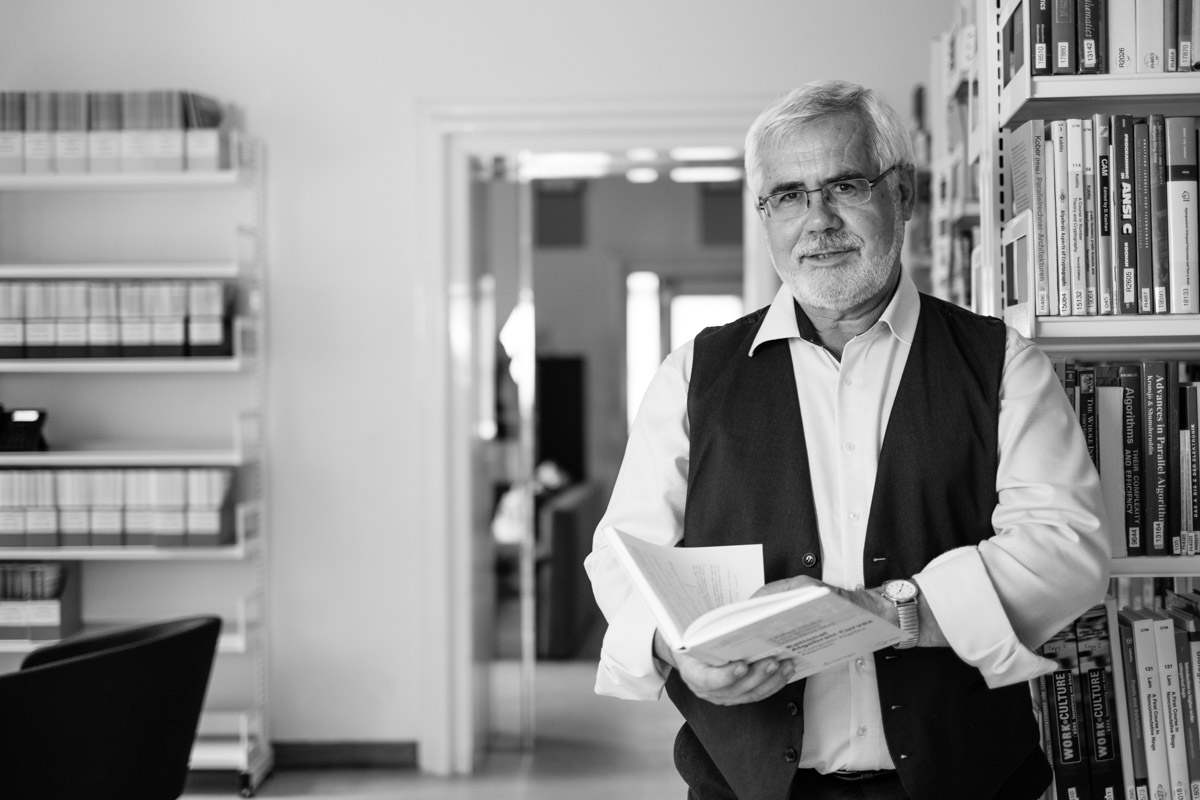 What is Symbolic Computation

Symbolic Computation at RISC encompasses research, teaching, and applications in areas such as

in all its facets. These areas are reflected in the research areas of RISC. 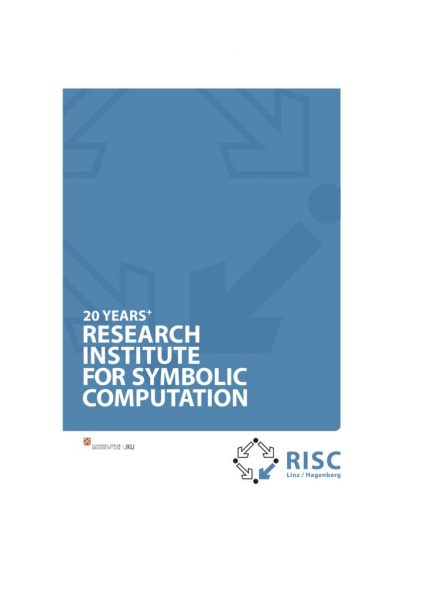 A Brief History of RISC 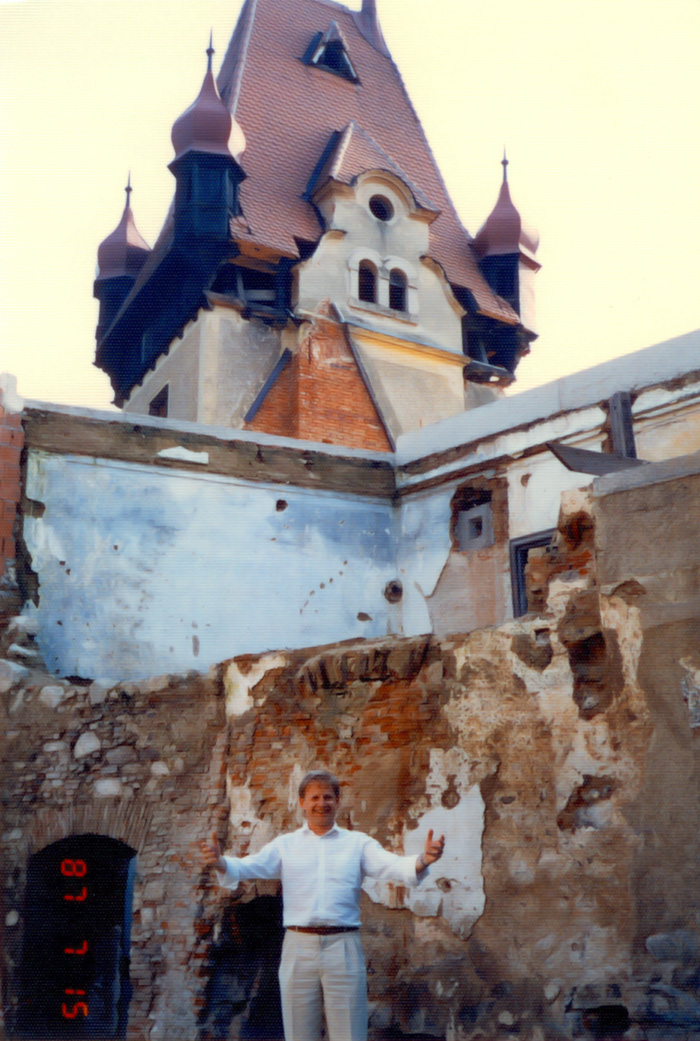 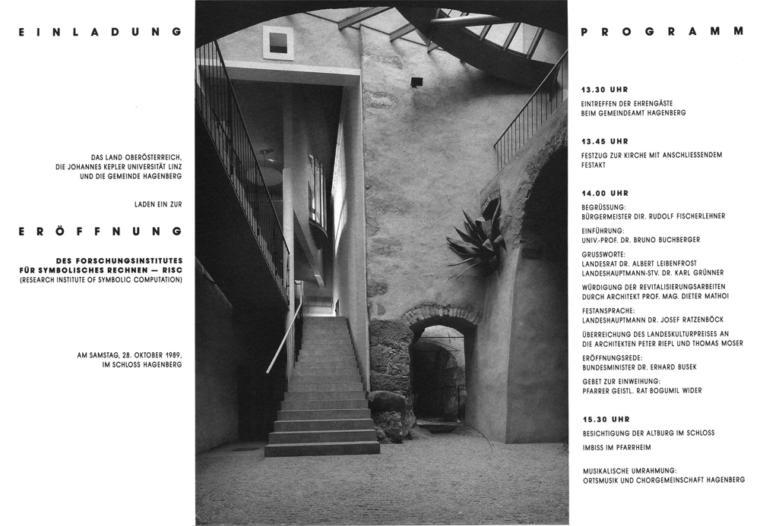 1989: RISC moves to the Castle of Hagenberg 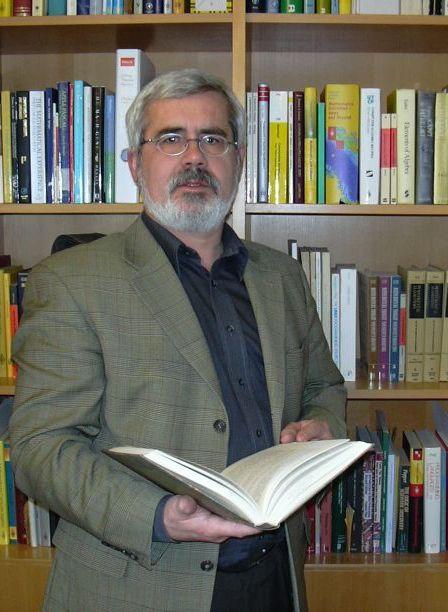 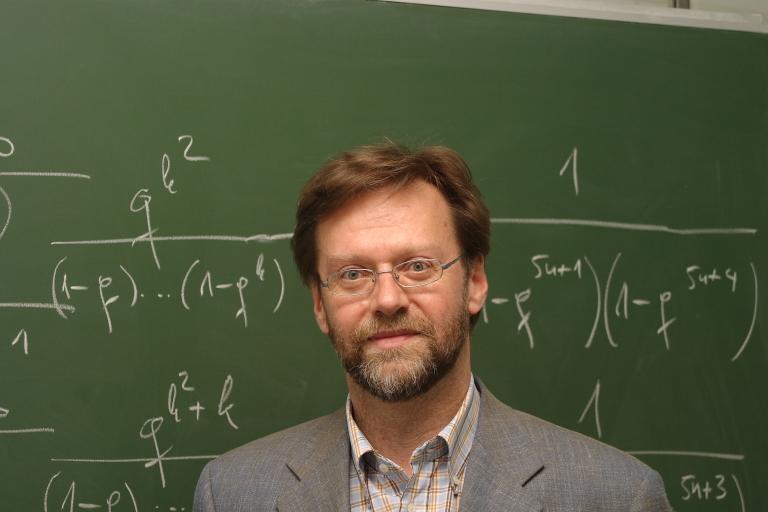 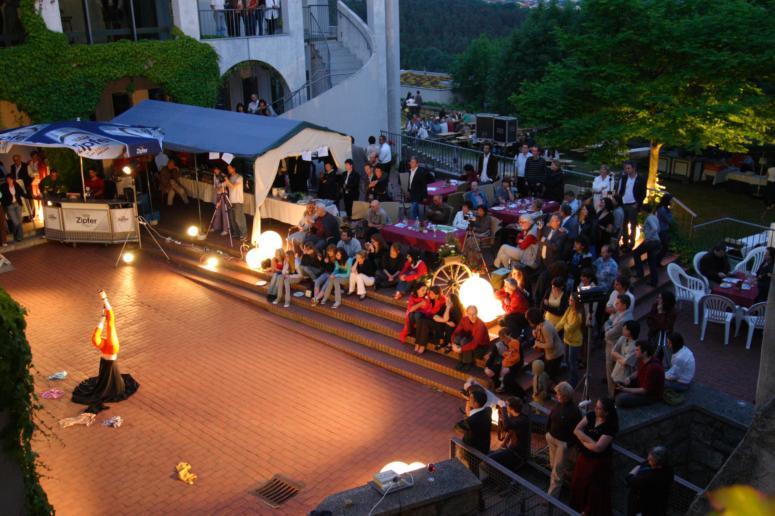 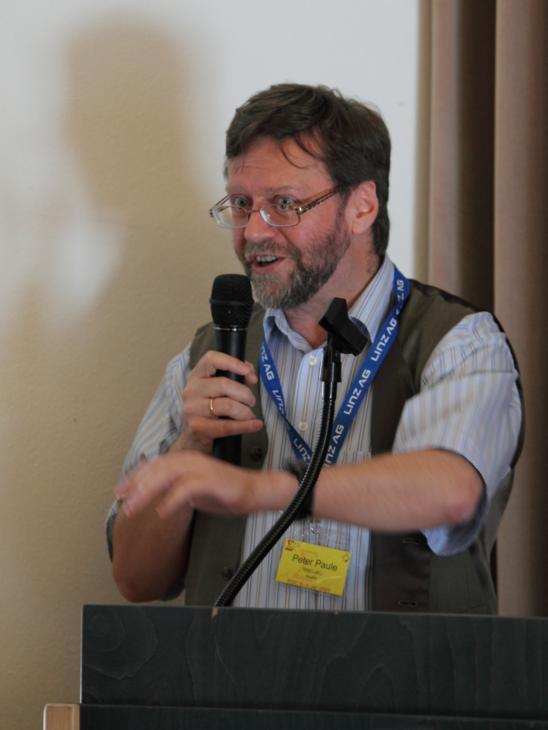 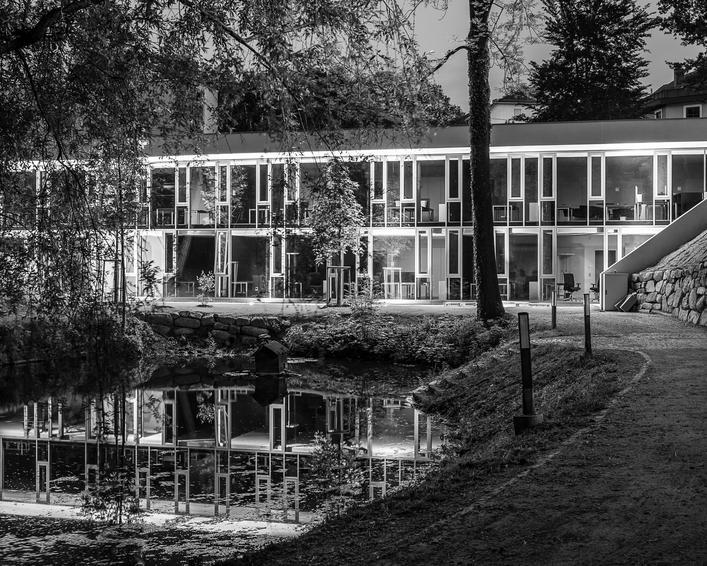 2013: Opening of the new RISC building 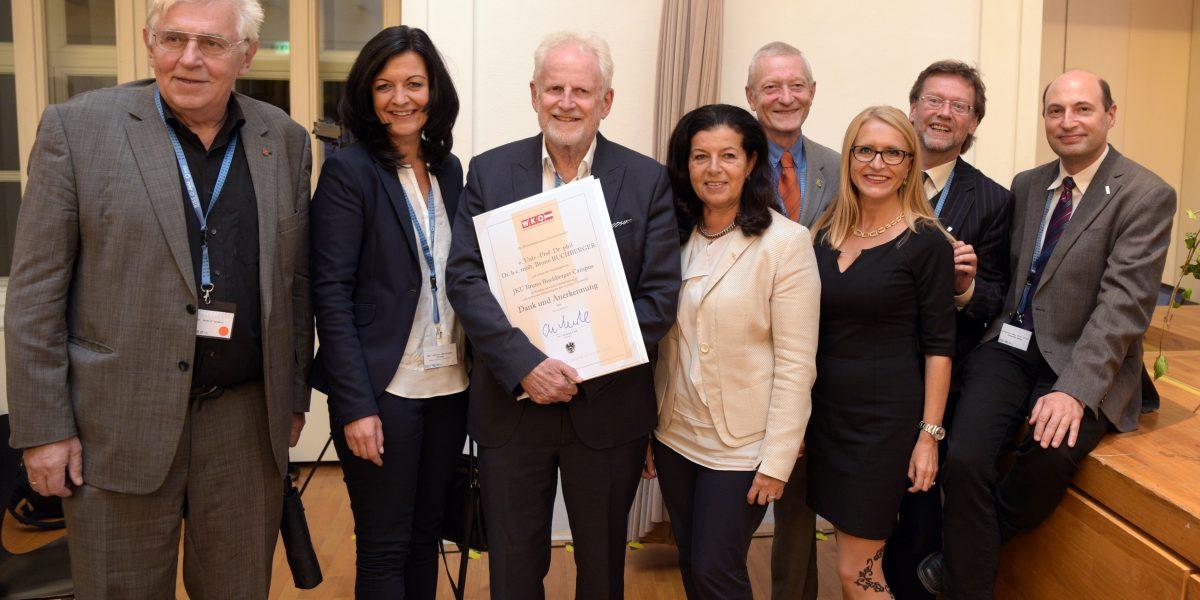 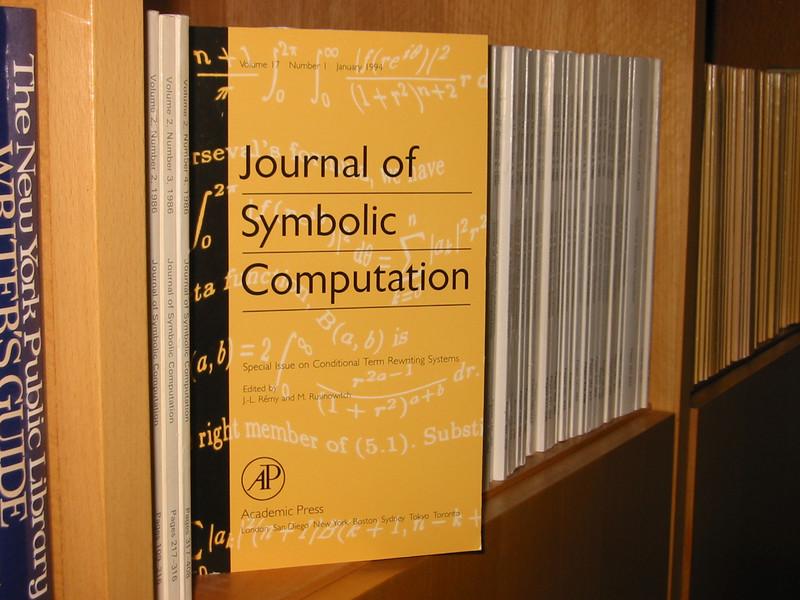 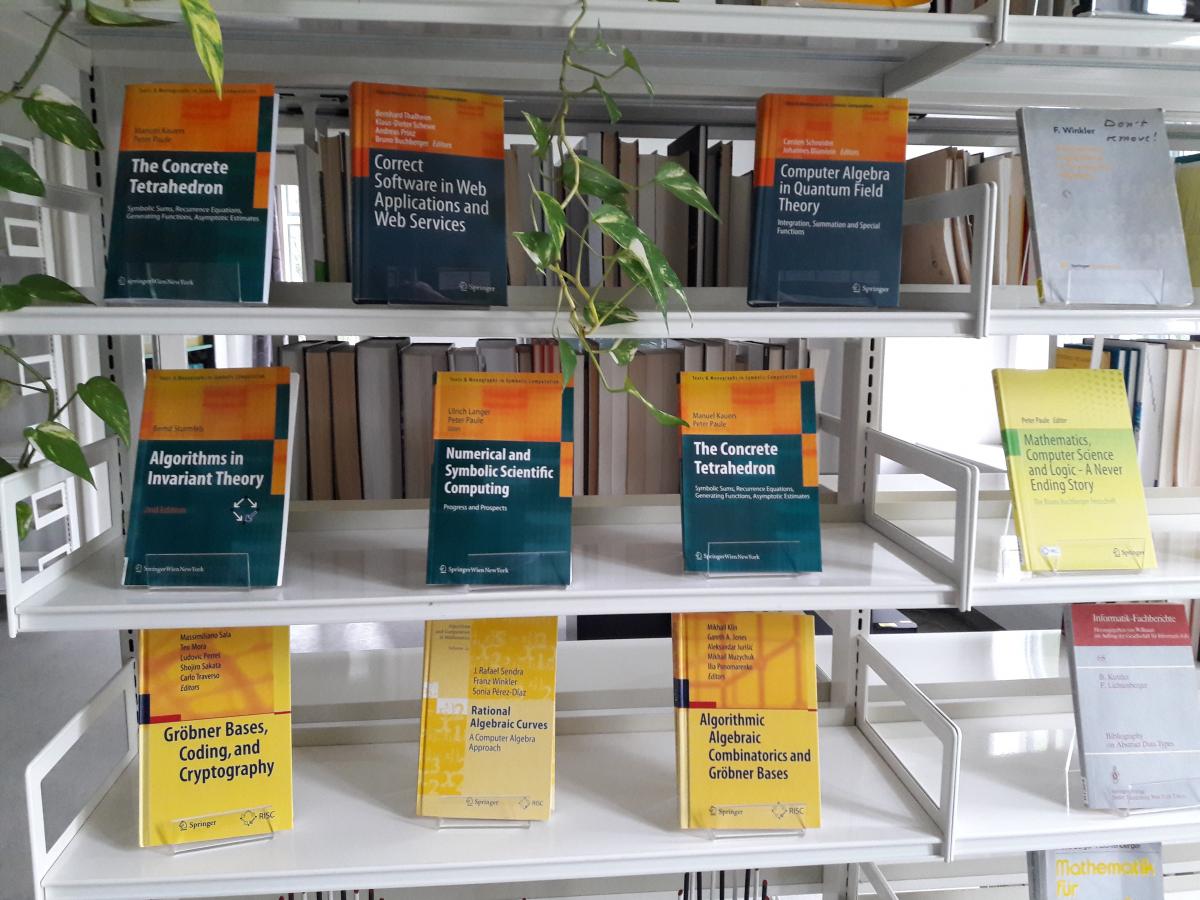 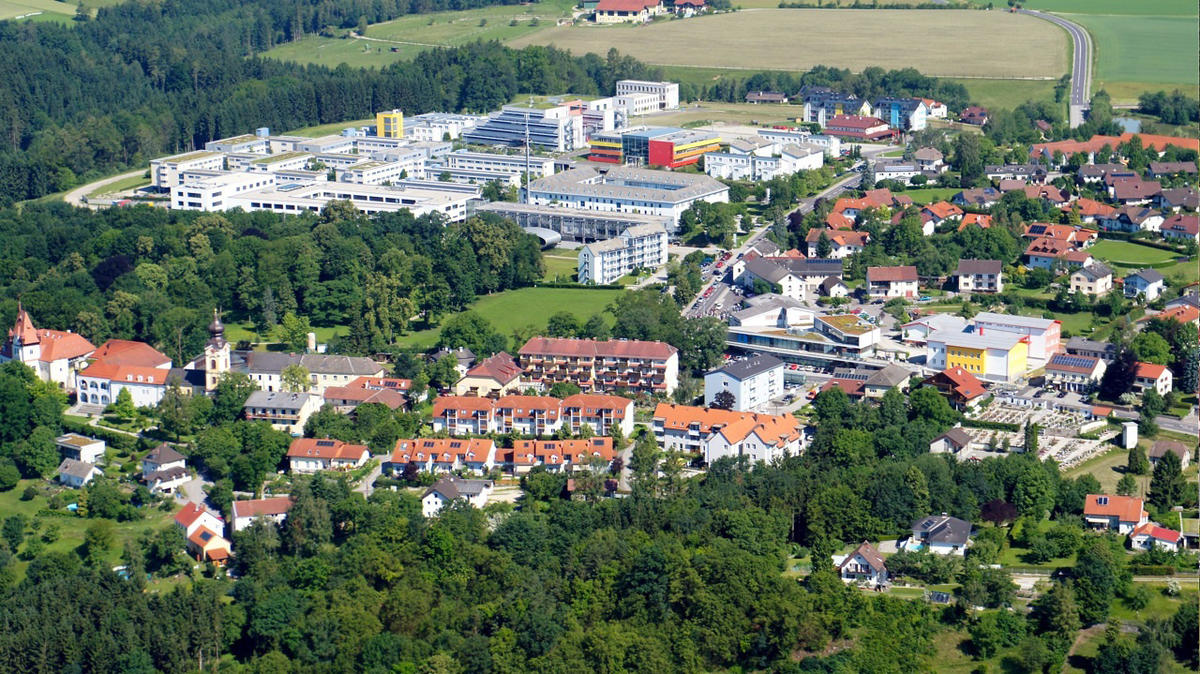 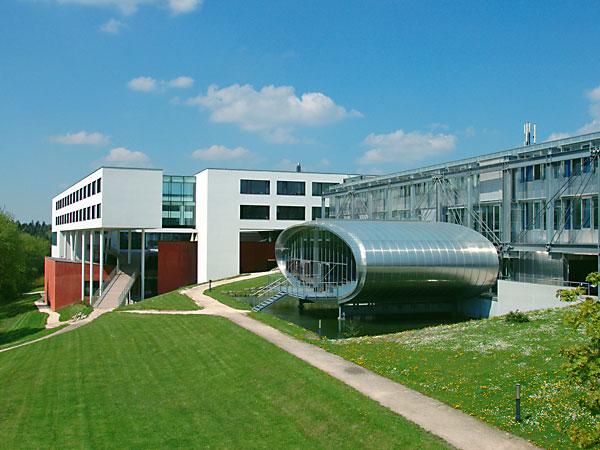